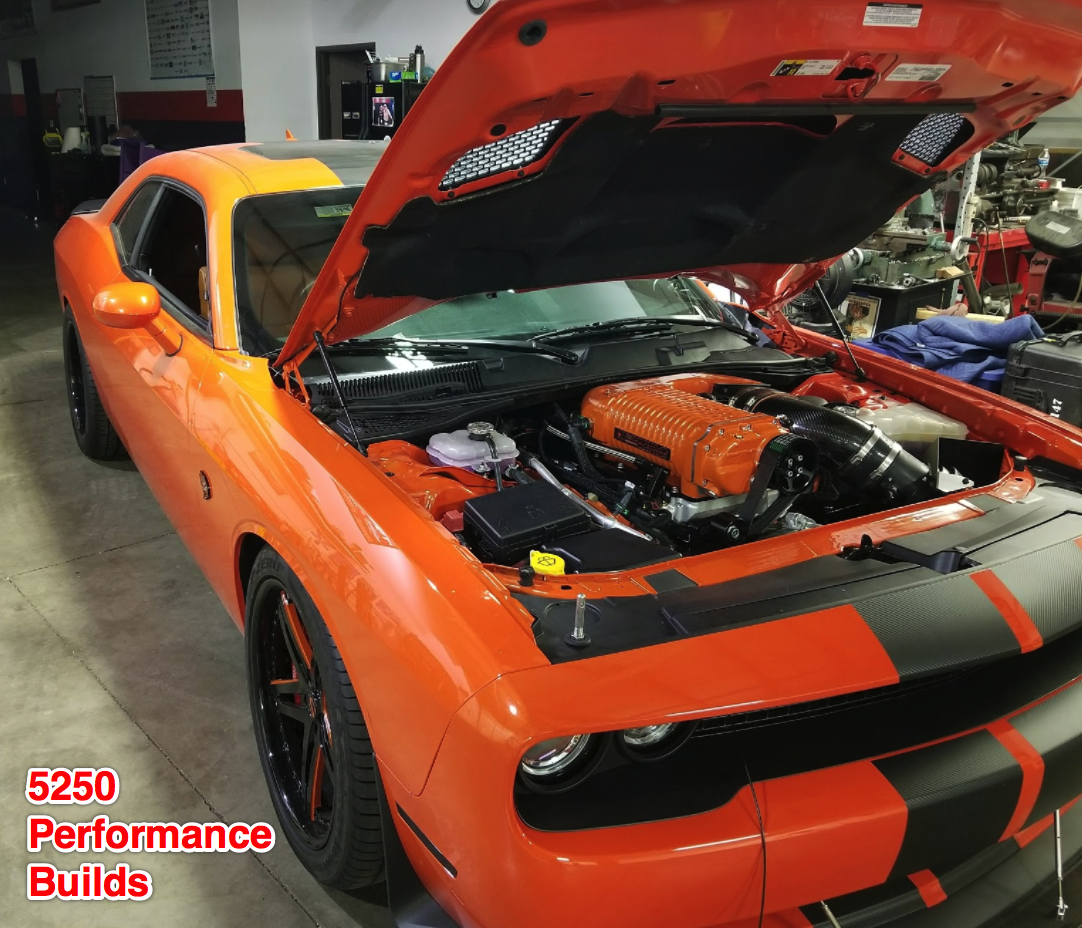 When to add a Supercharger

When to add a Supercharger | Differences matter

At our altitude, it is difficult to make significant power gains. If you want a serious bump you can feel, a supercharger is your best option.

END_OF_DOCUMENT_TOKEN_TO_BE_REPLACED 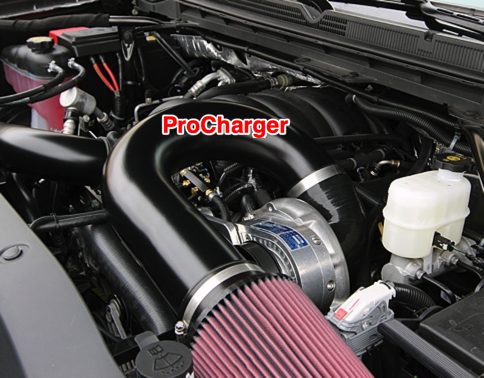 ProCharger Kits | Why not?

END_OF_DOCUMENT_TOKEN_TO_BE_REPLACED 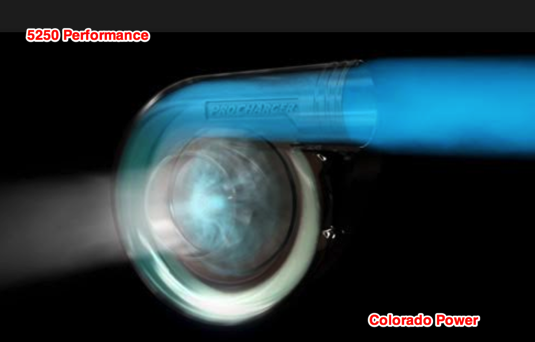 Horsepower Colorado | When it comes time to add power, many horsepower enthusiasts immediately go for a turbo or supercharger.

These two power adders are the best way to get serious horsepower out of your motor. There are no bottles to fill or special fuel to use. When you mash the gas, the power is always there.

But which one do you choose? They both perform the same task of cramming more air into your engine, but they do this task very differently.

A turbo is powered by exhaust gases and is fairly dynamic. Boost pressure can vary significantly at different engine rpm's. Even at low rpm's, a turbo can build significant boost if allowed enough time. Through the use of a wastegate, boost pressure can be turned up or down at will. Want more power? Turn up the boost!

A supercharger output is directly proportional to the speed of the motor. This means that at a given engine speed, the supercharger will make a certain amount of boost. The only way to increase boost is to change the size of the supercharger pulley, but there is a limit to how small of a pulley you can use. A smaller pulley is harder to spin and has less surface area than a larger pulley for the belt to grab. This means it is more likely for the belt to slip on a smaller pulley, making it even harder to increase the output.

Living at altitude presents its own challenges when selecting a turbo or supercharger system. A turbo system that is designed to make 15psi of boost at sea level will still make 15psi of boost at high altitude. The turbo is capable of spinning faster to increase its output but it will not make the same power that is does at sea level due to the lower efficiency of having to spin faster.

A supercharger that is designed to make 8psi of boost at sea level will only produce 3-5psi at 5000 feet. It's a very significant loss and utilizing a smaller pulley is the only way to get some of that back. Just like a turbocharger though, a supercharger loses efficiency when it spins faster and will never make the same power as it does at sea level. Because of the dynamic properties of a turbocharger, it's efficiency losses at higher speeds is not as bad as the superchargers.

The Procharger line of superchargers is a very popular system we frequently install. Many enthusiasts choose this system for their vehicle for a few reasons. A Procharger system is less expensive and easier to install than a turbo system. There is also no fear of an overboost situation that could instantly destroy a motor if a vacuum line becomes loose.

The ProCharger is a centrifugal supercharger. It's compressor is a very similar design to the compressor you would find on a turbo. There are a set of gears inside the ProCharger unit that take the several thousand rpm's of engine speed and step them up to several ten thousand speeds. This is different than the screw type designs of Roots style and most other superchargers.

On a recent ProCharger build, we were only able to get 2-3psi of boost using the pulley supplied in the kit.