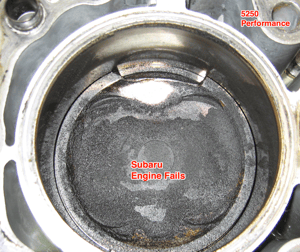 Subaru Engine Failures | 5 things to look for before it happens

Motors rarely fail without warning. There is usually some kind of precursor.

Warning signs of a failing motor:

Pay attention to how the car sounds and feels. Check fluid levels regularly. 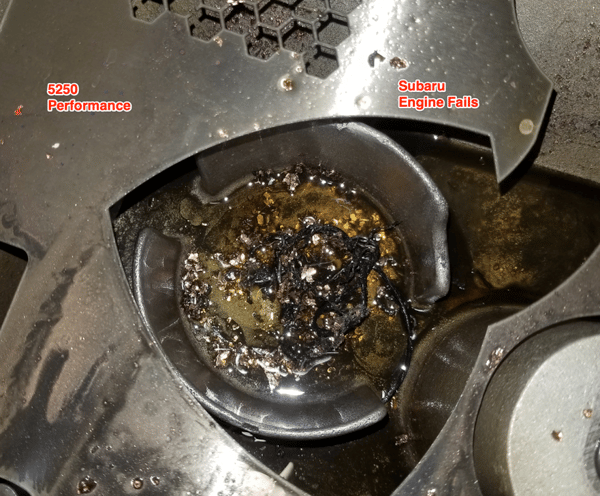 If the car does something weird, but never does it again, you can probably forget about it. If it happens more than once or can be duplicated on command, get it checked out sooner than later.

Even though you can do your best to look out for these early warning signs, not every engine will last the lifetime of the vehicle, especially if you are modified for more power. 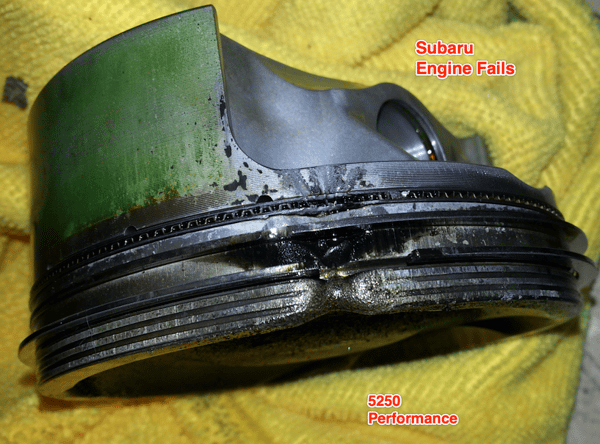 Sudden catastrophic failure can and does occur. In these situations, there was rarely anything the owner could have done to for-see or prevent the failure.

Failure is part of the process in the search for more power. It will happen, but we can always put it back together again.

Learn the noises and intricacies  of your car. If something new pops up, it best to get it to the pros for a check up. Better safe than sorry.